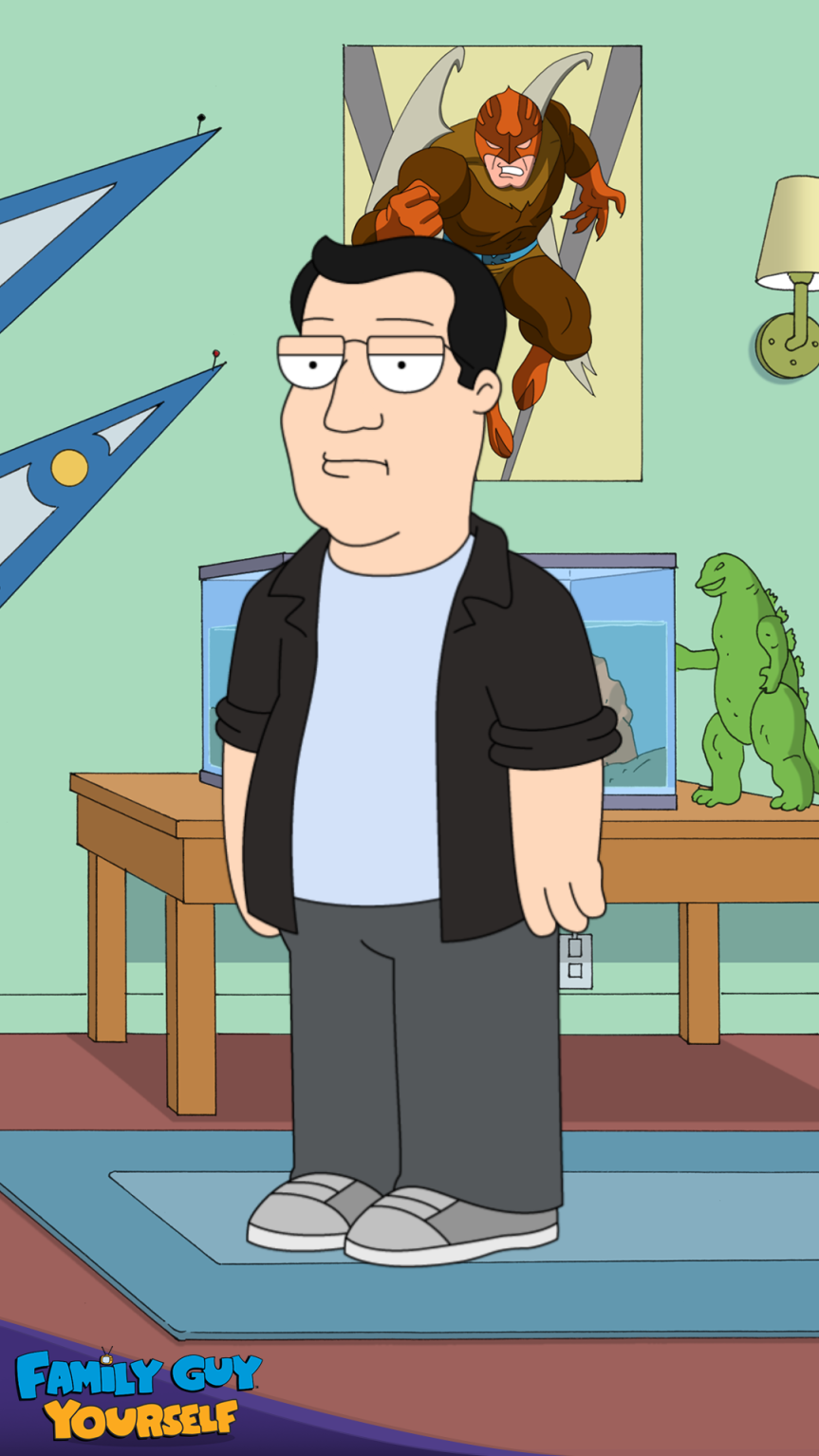 Not much is happening with the Lounge these days, our remaining customers transitioned over to ALL NEW COMICS inc. last year. We still have a fairly large inventory of graphic novels that we bring out for sale at local events like the Toronto Comicon in March and Fan Expo Canada in late August/early September, and Toronto Fan Days in December.

I myself am very active with my consulting work as the Comics Relations Coordinator for Fan Expo HQ and their family of shows. That keeps me pretty busy year round and I travel to places like Vancouver, Dallas, Orlando, Boston, Tampa Bay and in 2018 to Calgary and Edmonton. I also coordinate the Joe Shuster Awards for Canadian comic book creators.

Some people have asked if we would ever reopen the Comic Book Lounge + Gallery as a retail store and the answer to that is pretty easy: no.

While the CBL+G was a fun experiment on College Street with our partners at the location between 2012 and 2015 – Guerrilla Printing, the Toronto Cartoonists Workshop, Temple of Toys and Back Space Toronto the concept only works if all partners were doing well, and the realities of Toronto’s downtown retail situation – with high rents and traffic flow issues that ebbed and flowed due to construction, transit problems, Canadian weather and lack of downtown parking eventually caught up with us.  Good on those who are able to make it work, but I haven’t found a shop in Toronto that hasn’t had to suffer through variations of these problems and some other shops have followed us and also closed (or forced to close) or had to relocate and rethink their approach.

I think I was relatively lucky. Risk is high and rewards are low in this business. Unless you are playing the shell games associated with comics retail to try and generate revenues, people are buying less comics than they used to. Rather than analyze why that is, I’ll just say that the decline of sales meant shrinking orders, and shrinking orders meant less sales – to the point where you just have to focus on keeping your regulars happy, and even they start question their commitment and shift their orders or quit when the quality declines. This ultimately led to my decision not to try to relocate in the spring of 2015 and focus on maintaining orders – returning to Fan Expo HQ unexpectedly in the fall of 2015 meant making a decision that would ultimately benefit my loyal customers as well. I still look after them, but I don’t need to be active in the retail side and I could also end my relationship with Diamond, which was not positive in those final years.

And here we are, early 2018. The stock is paid for, there are no outstanding bills. I get to enjoy my comics each week.  All is good.